Your input is key to our success as a neighbourhood association. We want to know what you love about living in the Fitz, what really bothers you, your vision for the community and how we can work together to make this the best neighbourhood in the City. Take a quick minute to fill out the community survey and share your thoughts on the future of Fitzgerald Neighbours.

Learning from neighbouring communities in Hamilton, London, Kitchener and beyond, lifelong friends Caleb and Suzanne, were inspired to start a neighbourhood association in their own backyards.

Starting with an Easter Egg Hunt at Catherine Street Park in 2017, the neighbours came together to foster a sense of community, belonging, and safety. Followed by garage sales, coffee outside and snow forts, residents became neighbours and relationships started to be formed.

In November 2017, Fitzgerald Neighbours launched as an neighbourhood association and we’ve only grown since then.

More About The Fitz

Our Recent Work in The Fitz 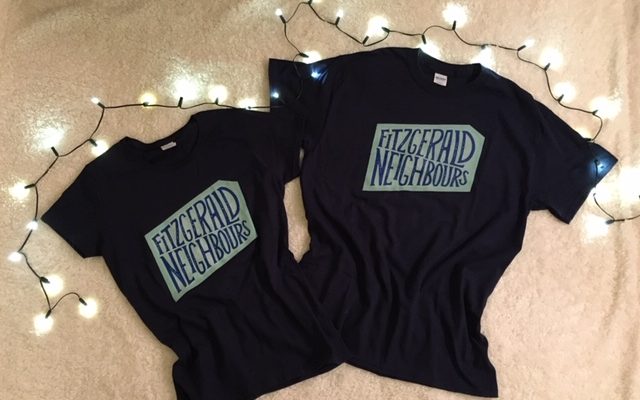 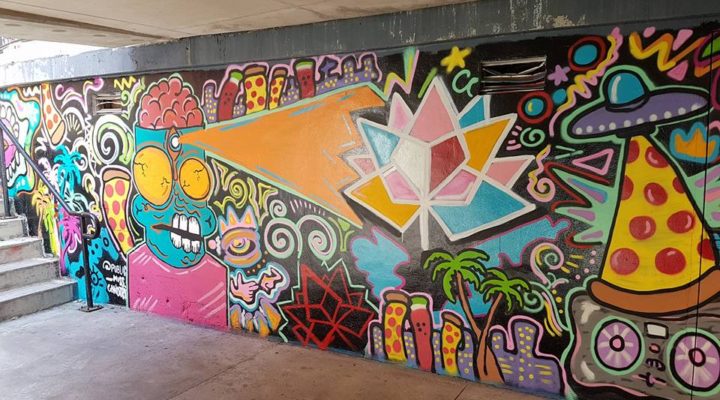 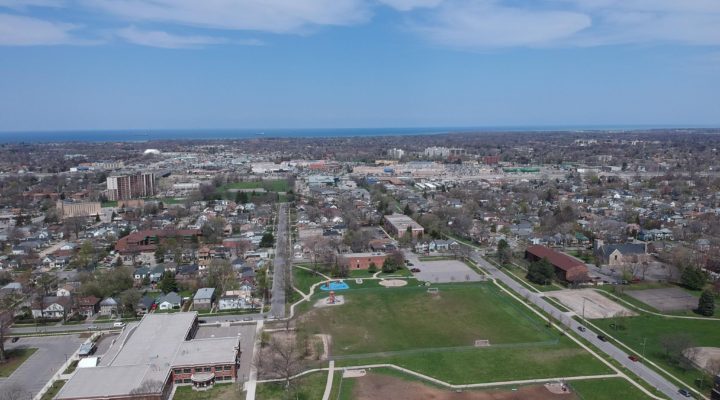